Deng Kangyan: Shenzhen in Documentary, Where Do We Come From?

Time has witnessed the development of the city, while images have recorded the changes of time. Since it was established 38 years ago, the Special Ecnomic Zone of Shenzhen has developed from an experimental field of reform and opening up to a pioneering city where new historical legends were created one after another. Some literati have been keeping track and records of these legends. This Cool Chat was hosted by Xiang Yanghua, the founder of Cinexepress, a high-end club for movie fans. Deng Kangyan, a documentary filmmaker, was invited to share his anniversary tribute, A monument to Shenzhen—Image Records of Shenzhen for its 38th Birthday, and to interpret the culture of Shenzhen from perspectives of time and space. 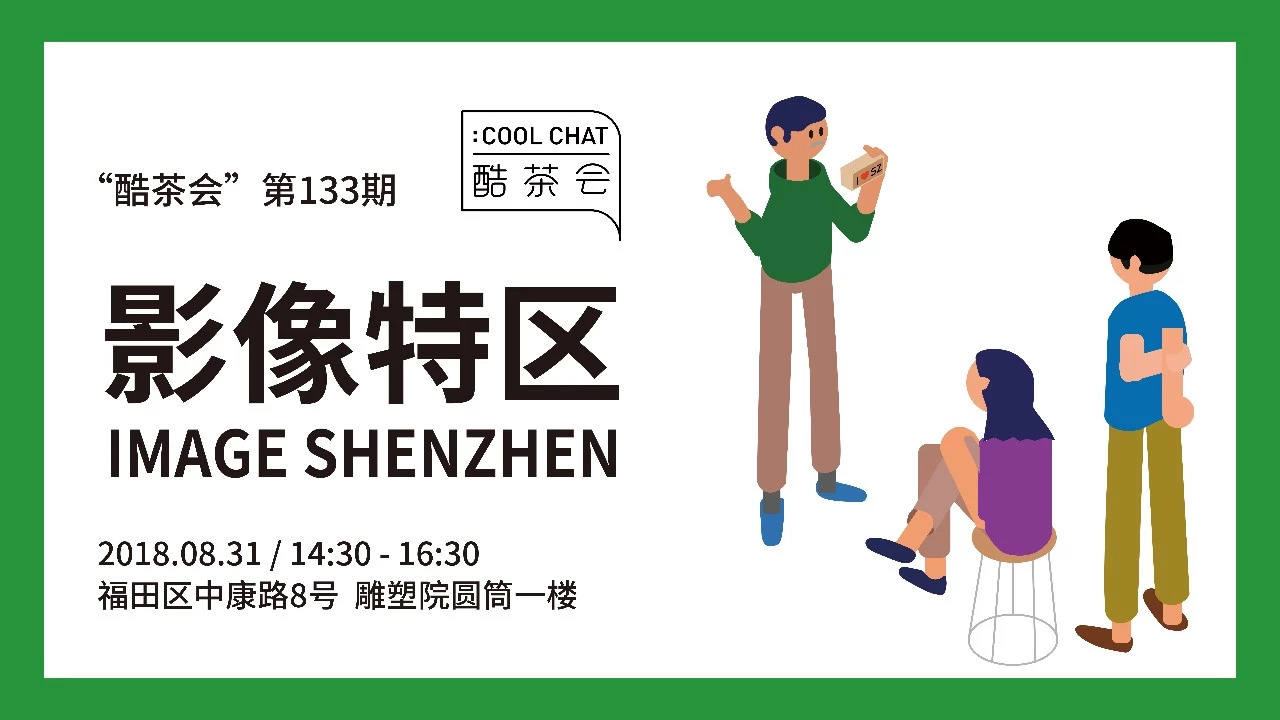 We are sorry that the english details are not fully available online at the moment. If you need more information, please contact us by szdc@szdesigncenter.org.

Thanks for your understanding.